So, we’ve been to Australia. Actually it’s over a month since we came home but I guess it takes time to get out of vacation mode after a trip like that. Since it’s been so long, and I’m lazy, I’ll give you our trip as a list and some pictures. (I can’t remember how to make a bullet point list. D-oh.)

– We went to visit my sister-in-law, Kristine, who’s been living in Caloundra for half a year now.

– My other sister-in-law, Ragnhild was there when we came and left earlier than us.

– My father-in-law traveled with us to Australia, and left again the same day as Ragnhild.

– Everyone is so polite there, I got quite used to that so when we came home to Norway and a man bumped into my back without saying “sorry”, I was taken by surprise.

– They sure love their air conditioning over there! Yes, it was nice ’cause EVERYWHERE was hot, but I got sick because of it. And then I got well again.

– Kangaroos everywhere :D And they’re fluffier than they look like in pictures. 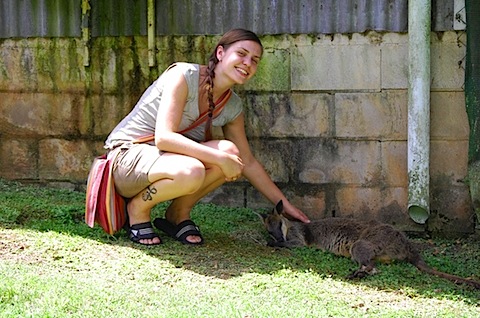 – Koalas are even nicer. 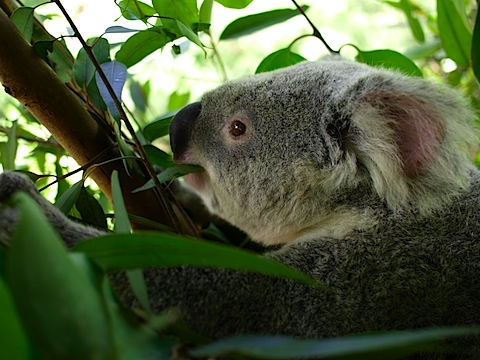 – But the thing we saw most of was lizards. I got so sick of lizards that you’re not getting a pic of them. 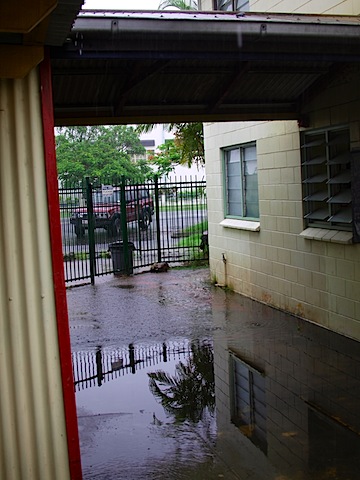 Behind the fence, on the left there, is a pool. You just can’t see it because EVERYWHERE WAS WET! (This is the place we stayed in Cairns, btw. The Asylum! Fitting.)

We left a day before we had planned, and that was good, because all the roads out got blocked and they got 250mm of rain the day after we left. 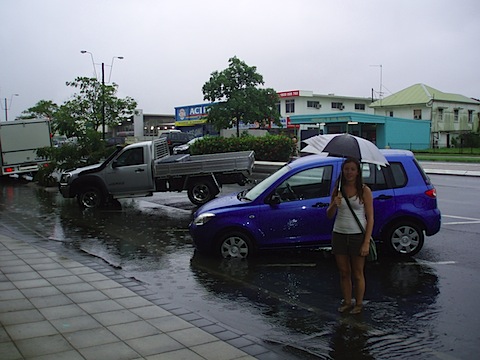 – We still went diving and snorkling, though! 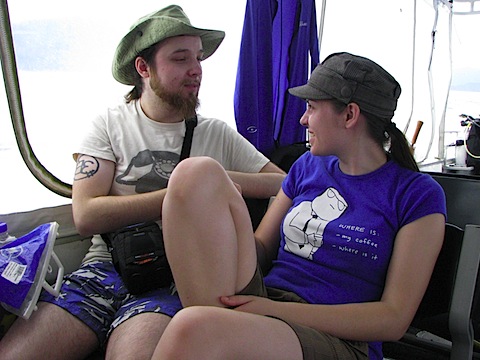 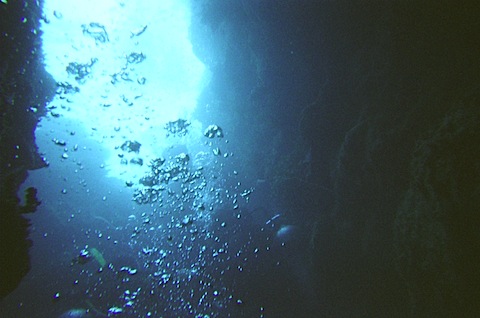 – We went to Australia Zoo. That was so awesome. Loved the coffee there. 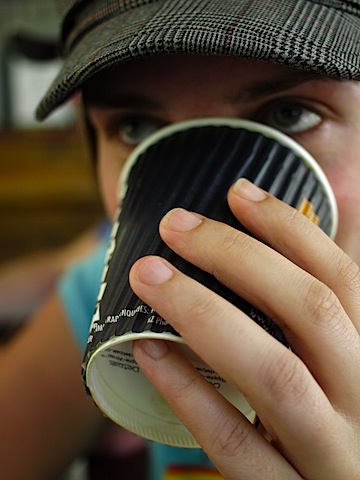 – We visited Brisbane. Nice enough city, but nothing special. Except for their botanical “garden”. That was really nice!

– We rented a car a weekend and had some day trips. In a random small city, that has it own cheese factory but we still can’t remember the name of it, we found an awesome playground.

Arne and his sisters had fun: 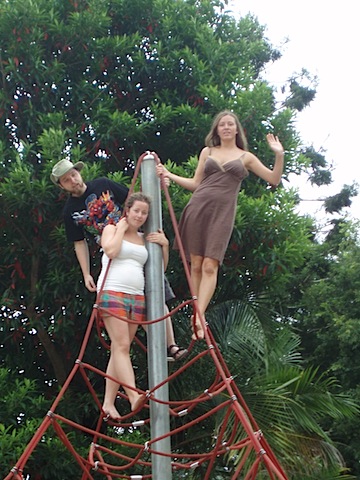 So did Leif Olav (Yes, this is really my father-in-law!) 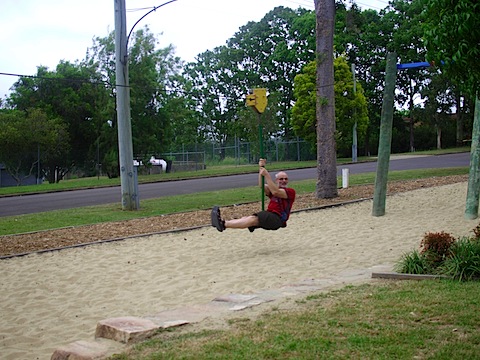 I had fun as well but I didn’t look good on those pictures so you won’t get any. HAH! 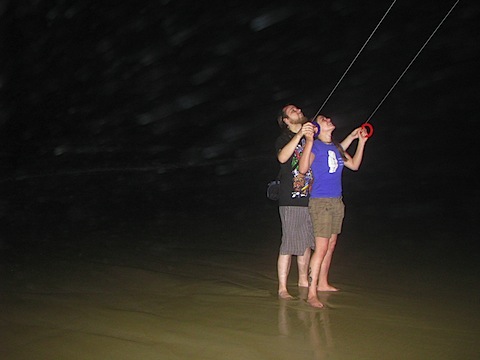 – Arne and I borrowed a car and drove around for 5 days after the others left.

We did lots of other stuff as well, but you’re getting so much pictures now that this post seems waaay to long already ;)

Also, if it looks like I’m wearing the same shorts on all of these pictures, you’re right. This is just a coincidence. I did not wear the same pair of shorts for three weeks.